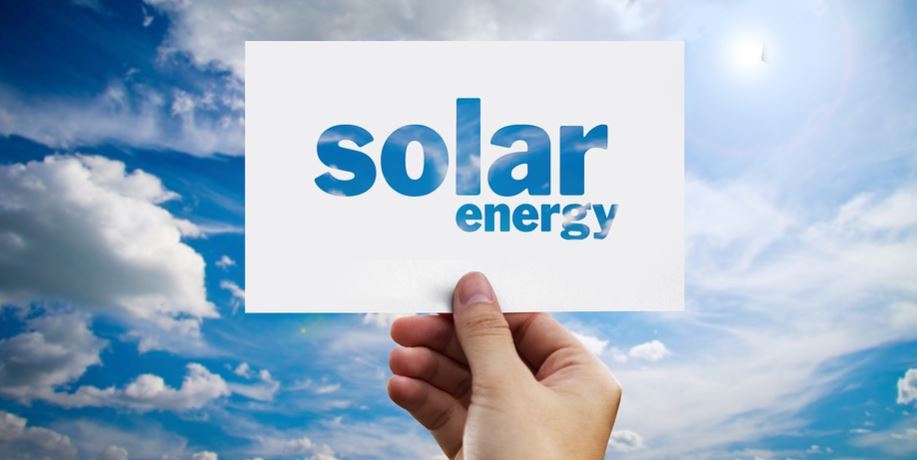 CEO of 8minutenergy: Someday Solar Energy Will Be Nearly Free

These enormous amounts of renewables are increasingly becoming the norm in California, and while those numbers may raise some peoples’ eyebrows, they don’t surprise Thomas Buttgenbach, CEO of 8minutenergy.

His company is the largest private developer of solar projects in the U.S., with a project portfolio of over 14,000 MW that includes the 800 MW Mount Signal project in California’s Imperial Valley.

Buttgenbach, a German-born physicist didn’t start out in renewable energy.  He began his career in fusion technology but eventually left because he feared for its commercial viability.

He then migrated to physics and astronomy, before working for McKinsey as a consultant in Europe and the U.S., then moving into large-scale real estate development and eventually into investment banking, which came to an end in the crash of 2008.

His is a resume perfectly tailored for utility-scale solar: A combination of backgrounds infusion, astronomy, analytical consulting, real estate, and finance would ultimately appear to lead nowhere else but to a solar company.

The market bust of 2008 caused Buttgenbach to make a significant career shift, just as Germany was embarking on its national Energie Wende.

He and former business partner Martin Hermann started 8minutenergy (eight minutes is the amount of time it takes for sunlight to reach the earth) at a time when prices of panels, racks, and inverters (as well as soft costs) were relatively high.

However, the economies of scale in solar equipment manufacturing, driven initially by Germany – with other countries also jumping in overtime – helped technologies to rapidly mature while supply chains simultaneously grew more efficient so that today solar can deliver some of the cheapest electrons in the market.

Today, Buttgenbach is confident that costs will continue to decline so that even the eventual loss of the federal Investment Tax Credit will do little to slow down solar energy’s long-term ascendance.

Then if you add energy storage to the mix, he says, “you can now really solve a lot of problems,” eventually eliminating the need to build new fossil-fueled generation.

The first fossil plants to lose in the competitive bidding processes will be the peaking plants in the southern and western states where there is a combination of optimal solar irradiance, access to grid interconnections, and land suitable for solar.

In those locations, he declares, “It’s not a question of if, but when.”

Buttgenach sees the solar revolution as having various stages: the first stage is in markets with minimal solar penetration.  There, it’s a simple matter of solar dumping highly cost-effective electricity – at near zero marginal cost – into the grid.

Buttgenbach says the next development in sunny areas is the rapid growth of solar plus storage facilities.

With increasing amounts of energy storage, the California duck curve becomes less of an issue, and “you can cut the head, and in some cases the tail, off the duck” he says.

Different Applications For Different Environments And Use Cases

8minutenergy uses different solar technology for different applications, for two reasons.  First, the company prefers to avoid the risk of being tied to any single company or technology in a rapidly evolving industry. 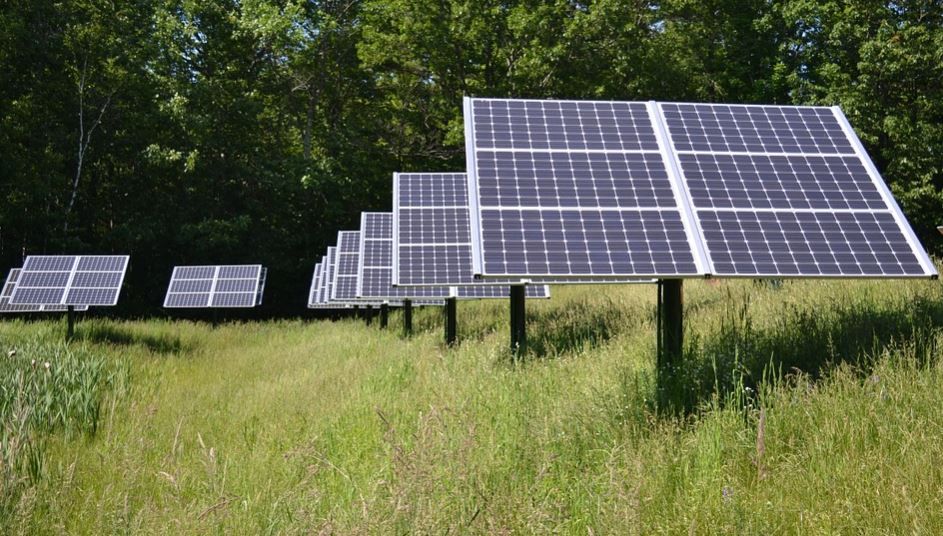 Second, certain technologies are better suited for specific environments.  For example, monocrystalline silicon works very well in the dry desert, but in a more humid environment with a different quality of light, the thin film performs better. “Every plant,” Buttgenbach says “is designed for the location and specific characteristics of the site.”

Today, his company isn’t building any projects under 200 MW.

Buttgenbach asserts that his company actively manages these facilities and drives its power plants much harder than most competitors, with a focus on the customer and the market context.

It’s not a one-size-fits-all approach. For example, if selling to a balancing authority concerned about power quality and overall grid conditions, the company will focus on issues such as stability, ramp rates, and overall power quality.

In such cases, the company may invest more in smart inverters that can react quickly to frequency signals and manage voltage.

By contrast, when selling into a huge wholesale market like Texas, “you are purely looking at economics and where prices are best.”  There, customers are buying simply “because it is the cheapest form of the generation today.

That’s when you see the hockey stick, and not a linear extrapolation…it gets bigger than anybody thought once you hit that technical inflection on the cost curve.”

What about the question of reliability and the ability to produce during extended periods of clouds and precipitation?  Buttgenbach comments that we haven’t yet pushed the envelope of possibilities.

First, he comments, solar is relatively easy to predict, so one can plan around its output, “I can tell you now within 1% how much output we will have on July 4th.

That’s an accuracy that not even a gas turbine can offer. We are guaranteeing reliability at 99% and gas turbines would have a hard time with that.”

Even on a cloudy day, he points out solar panels still produce power.  And solar has gotten so cheap today that it’s now in the $20 per MWh range, well below the cost of fossil-fired alternatives.

This means you can easily oversize the solar plant and design the system in a way that even on a cloudy day you can serve your load simply by oversizing it.  Then you add storage and you end up with a very cost-effective system that can easily handle any kind of weather impact.  You know well in advance, and you can design around that.

Within a couple of decades, he predicts “we will integrate the grid around renewables…mostly solar because it’s much easier from an engineering perspective to design around solar where you have high predictability.”

If one looks ahead 10 to 20 years, Butttgenbach projects, “solar generation becomes nearly free.”  As a result, it becomes economically beneficial to design the entire system around those cheap electrons.

The focus then shifts to storage costs, though he notes, there will obviously be a transition period.

That’s great for southern California and Texas, where there’s plenty of solar fuel, but what about the northern climates?  Buttgenbach responds with the query,

How many oranges do we grow in Michigan?  The answer is none.  We have a freeway system to bring them up there. Why can’t we get a transmission from Arizona to Michigan?…HVDC losses are only 1.5% over 1000 miles…

The technology is there but it’s hard right now for political reasons and the monopolies of lots of utilities.

At the same time, he observes, as cost curves keep on coming down, the line of cost-effective solar plus storage replacing conventional generation will keep migrating northwards.

It won’t take 50 years.  It will probably be 10-20 years before that new gas plant in Michigan is no longer economical…This is happening all over the southern part of the U.S., and the Mason Dixon line is going to move up.

It’s a complete change on what’s going on in energy markets and will fundamentally change the way we think about power.

When Buttgenbach peers into the future, he sees an analogy to the communications industry.  These days with cellphones, he says

nobody cares about the minutes or gigabytes you use.  We will see a similar transition  – you will start paying for access to the grid and how big the pipe is.

How many kilowatt-hours go through is less important because the cost of incremental KWhs is close to zero and real costs are transmission and distribution and all the overhead.

This fundamentally changes the way we think about power and makes clean reliable energy accessible to the entire population.